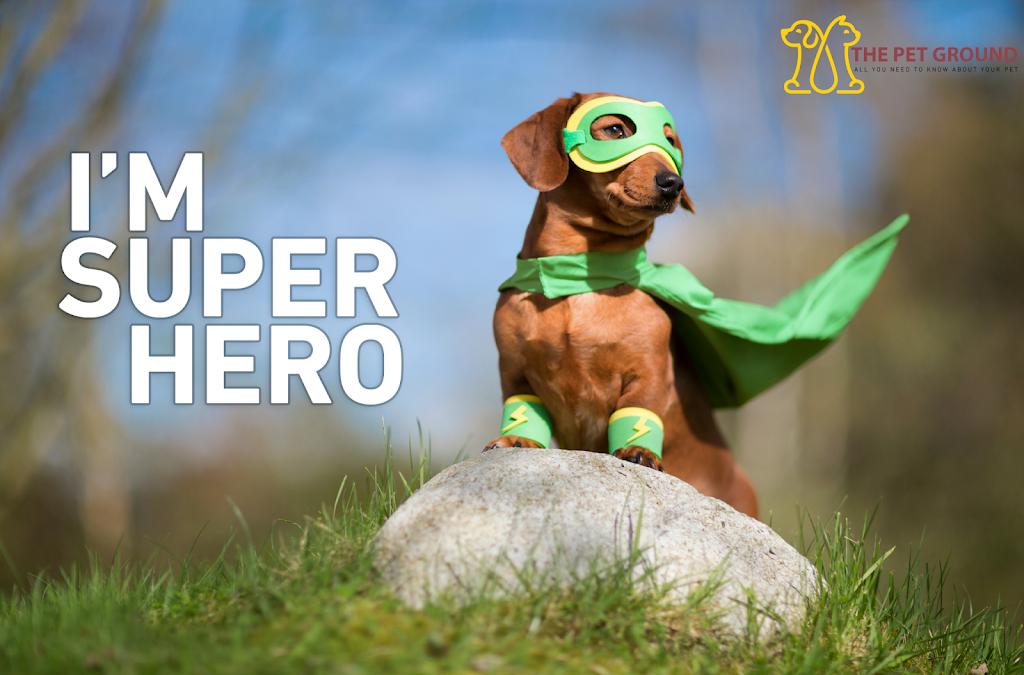 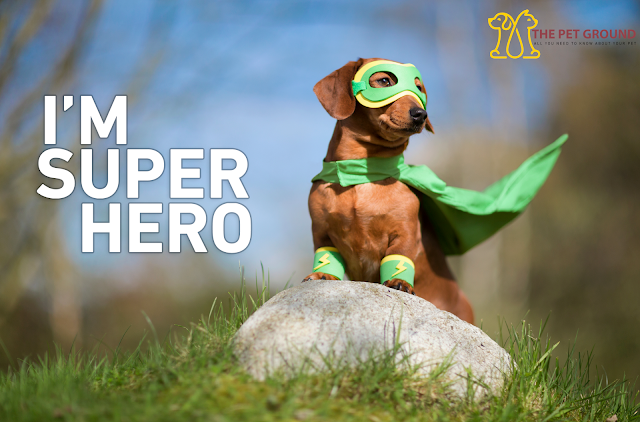 From rescuing people from drowning to protecting soldiers from bombs, here are 10 heroic dogs that  saved PEOPLE’S lives 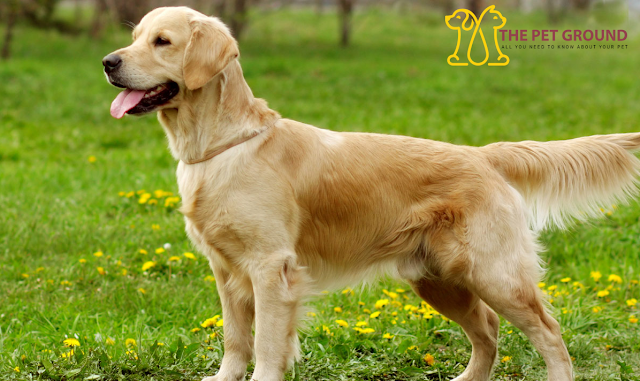 In 2004, a young child was playing in the yard, unknowing of the fact that there was a coral snake about to bite him.
The bite of a coral snake could be fatal to a child. They have the second deadliest venom out of all snakes, 2nd only to the black mamba. 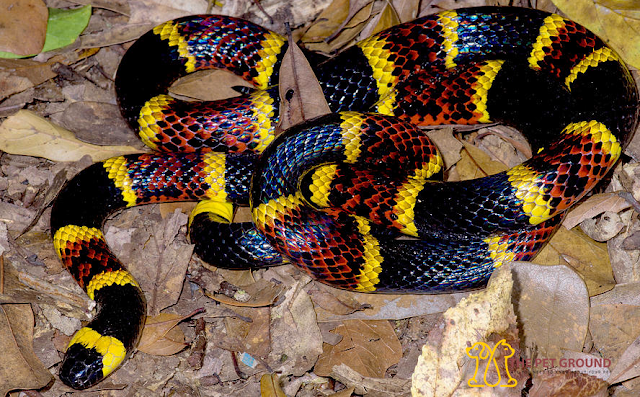 However, because it is very reclusive and has to chew its prey in order to deliver the poison, rattlesnake bites are more feared in the US. Fortunately for the child, Brutis the golden retriever saw the snake and attacked it before it could get the chance to bite. He snatched it up in his jaws and tossed it away from the child, where it slithered away. Brutis was bitten but thankfully he survived. Shortly afterward, Brutis was asked to fly to Los Angeles where he received the National Hero Dog award.
I’m sure he got a treat or two, too!

9. Treo from the Bomb Squad 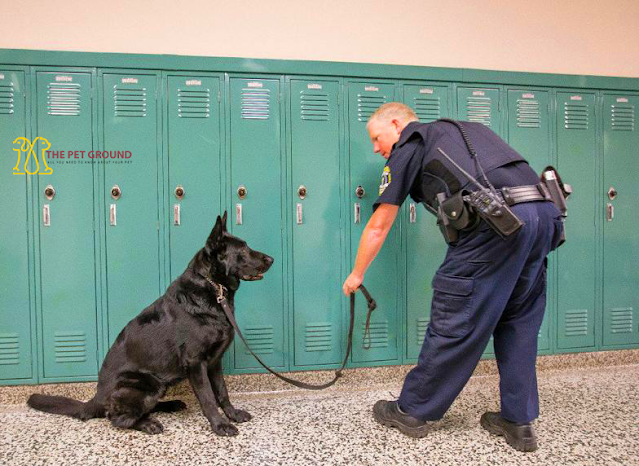 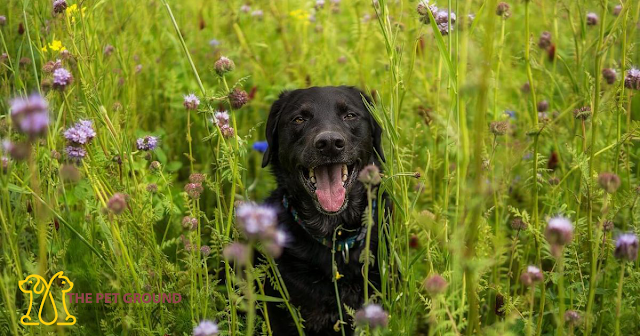 Hurricane Katrina in 2005 holds the record alongside Hurricane Harvey for being the costliest hurricane ever recorded as it caused 125 billion dollars worth of damage. But the greatest cost of all was the loss of life as there were 1833 fatalities. As time went on starving pets were seen on rooftops and staring out of windows with no one to help them.

In such dark times, it’s important to share stories that will make you smile. One brave dog – ironically named Katrina, (just like the hurricane and just like me), – took the plunge and saved a life. While the floodwaters were rising, Katrina noticed a drowning man and jumped in to save him.
She managed to get him to safety while keeping herself safe as well. Once the hurricane had ceased after eight days, the labrador was honored at the Genesis Awards in 2005 – she was even given a standing ovation! There are many instances of labradors saving their owners, children, and even other dogs from drowning. A man named Patrick Mulligan from MA was exploring the coast with his 2 sons when the current took him away. He thought he was going to drown in front of them until their lab Mulligan swam out and saved him. 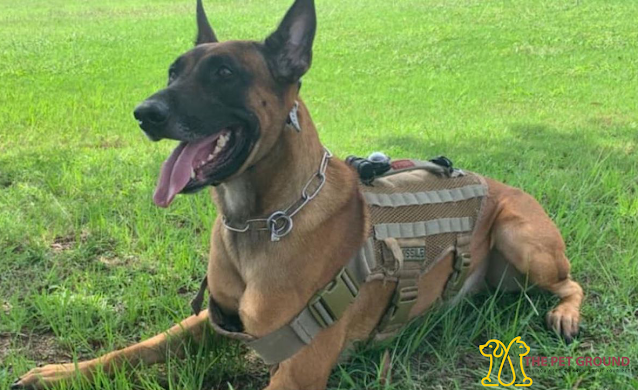 It’s always horrible to hear about cruelty towards any animal so be prepared for this one as it is very sad and is pretty violent. Brazilian man, Osmar Persisco of Garibaldi was walking his dog, Max, in his local park and exercising the boxer dog. They were both enjoying the day when two robbers approached Osmar and demanded his car keys at gunpoint.
He refused and they shot him, fortunately just grazing his head. Max leaped into action to save his master and attacked the two robbers, causing one to flee for his life. The other sadly shot the dog twice in the chest and once in the leg before following after his partner in crime.
Miraculously, Max and Osmar both escaped without any fatal injuries as Osmar rushed the dog to the vet in time to save him. We don’t know what happened to the robbers but we can only hope they are brought to justice. 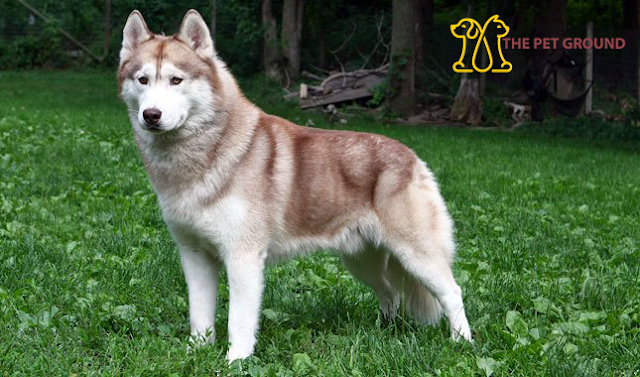 Have you guys ever seen the movie Madeleine? While standing on top of a bridge, Madeleine loses her balance and falls into the river below but is heroically saved by the stray dog that saw her fall in. This is a fictional story but fiction is often inspired by the truth. A Russian boy named Andrei Pavlov was feeding the ducks by a frozen pond near his home when he fell through the ice and into the freezing water below. The boy was only four years old when it happened – but luckily, he had a guardian angel on his side.

A stray Siberian dog called Naida had been following the boy all throughout the day as if aware that something was going to happen to him. When he fell, she began to bark madly to catch the attention of someone who could help him. The woman that often fed Naida heard the barking and alerted some construction workers nearby to help pull the boy to safety. He took a few days to recover from the incident but was safe and well. Naida was adopted by a family a few weeks later who had already arranged for her adoption before this happened. They were extremely proud of their hero dog and knew they had made the right decision.
↚ 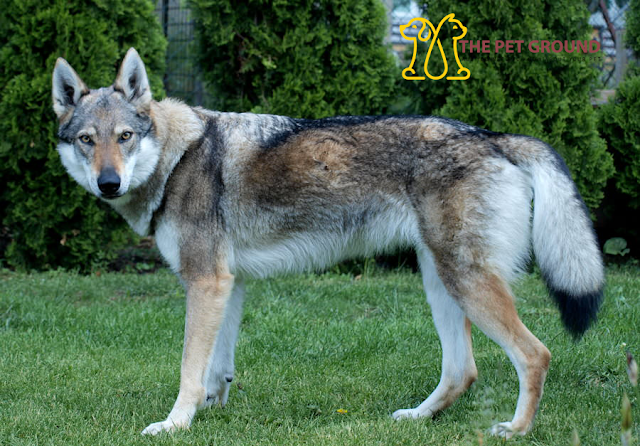 There is a lot of speculation about wolf dogs and whether they are suitable for pets or whether they are too predatory and wild to be domesticated. However, this wolf proved everyone wrong. Half wolf, half German Shepherd, Shana was brought up from a puppy by the Fertigs. Seven years after adopting the dog, the Fertigs were tending to the animals they look after in their animal sanctuary when the electricity went out. Knowing something was wrong, they began to walk back to their home but were stopped as a tree came down in front of them, blocking any exit.

The couple began to fear for their lives as they were in New York and they didn’t have warm clothes on and the temperature was quickly dropping as the night progressed. Shana, noticing her owners’ absence, went in search of them and when she eventually found them, she began to dig her way through the thick snow and fallen trees to get to the Fertigs. She tunneled all the way through to the house before going after her masters; she then carried wife Eve over her back. Husband Norman took his wife’s legs and Shana dragged them all the way through the tunnel to safety.
The couple was chilled to the bone so Shana laid across them to keep them warm until they were found by the fire department and given the proper care that they needed. Hana was awarded the Citizens for Humane Animal Treatment Hero’s Award for bravery which is normally an award granted to humans. 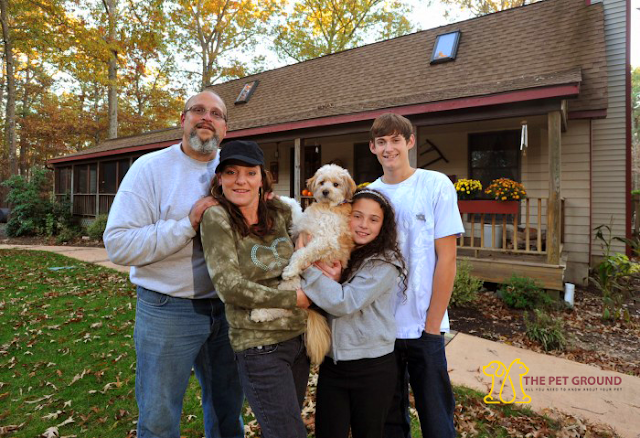 Dogs are known for their keen sense of smell. Fortunately for the DeStefani family, Bandit wasn’t an exception to this. The Pomeranian Poodle mix was being looked after by the family as a favor overnight.
Earlier in the evening, Rich Destefani had put a hairbrush into boiling water to sterilize it but forgot about it when the family went to bed. In the middle of the night, the water was boiled away and the plastic handle of the hairbrush began to melt. Burning plastic is toxic to anyone who might inhale it.
The DeStefani family had fire alarms installed but they didn’t go off. Luckily, Bandit awoke to the smell and jumped up onto the wife of the family, Jennifer until she awoke and managed to evacuate the rest of the family. The house wasn’t overly damaged aside from the stove and surrounding areas but fortunately, everyone left with their lives intact – all thanks to Bandit. 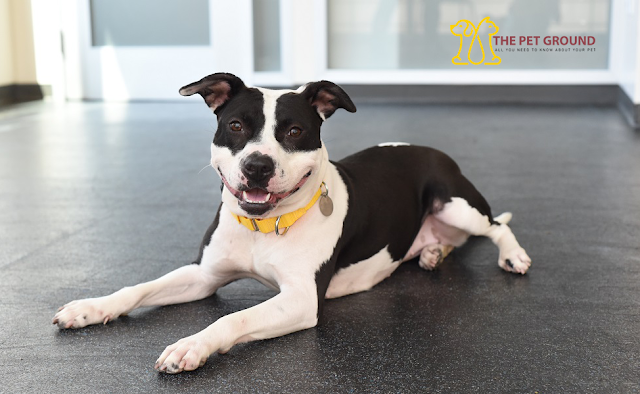 The next dog on our list is practically dog royalty as she won the 2008 Dog of the Year award for her heroic act. Pit bulls have a bad reputation for being aggressive and it is actually illegal to breed
them in some areas of the world, including the UK. Angela Marcelino was returning home when she was pushed into her house by an intruder. He started choking her and threatening her. Somehow through rasped words, Angela managed to order her pit bull, Maya, to attack him.
Maya jumped up onto him and managed to fight him off just enough for Angela to fight back. The intruder fled but had left blood on Maya’s fur – the blood was tested and the man was arrested for assault. The founder of the Hero Dog award said that Maya’s actions were testament to the fact that pit bulls could be heroes just as much as any other breed if only treated with the same love and affection. Angela says that she wouldn’t know what she would do without Maya – she had saved her life in more ways than one.

Perhaps you’ve heard the expression ‘the cavalry’s here’ when all seems lost and our own resources aren’t enough to fulfill the need.
While this wasn’t the case entirely with this story, the three dogs in question weren’t military-trained dogs. The three dogs were called Sasha, Rufus, and Target. They were strays in Afghanistan who had been befriended by Georgia National Guardsman Chris Duke.
They were accidental sentries as they sounded a barking alarm when they saw a suicide bomber running towards the barracks – none of the other soldiers had noticed the bomber.
The dogs ran and attacked the bomber who detonated the bomb before being able to enter the barracks. Sasha was sadly too injured to be saved and was put down, but the remaining two recovered from their injuries. Chris Duke says that they saved his life and the life of many others. When Duke returned to the United States, he told them what had happened and there was a petition raised for Rufus and Target to be taken out of Afghanistan and brought to the States. It was granted and Rufus lived with Chris Duke while Target went to live with another survivor of the bombing incident. 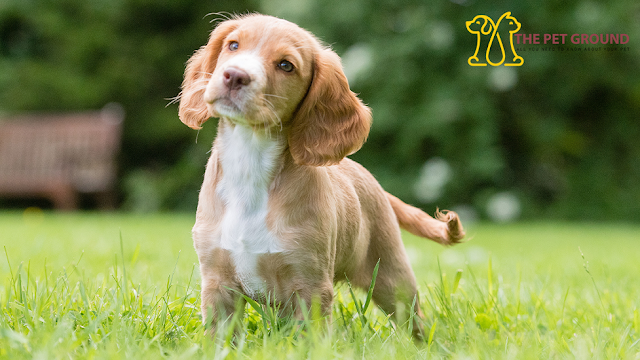 Sweetly named, Honey is just as strong as the rest of these dogs. Her owner, Michael Bosch, was driving in the car with her in the front when the SUV got in a car accident and rolled upside down in a deep ravine. The cocker spaniel puppy was only 5 months old at the time and wasn’t strong enough to be able to pull Bosch out herself. Bosch knew that she could do something and that she was his only hope. He managed to free her and she ran to find someone to help her owner. She got the attention of a man half a mile away and brought him back to the scene. She was awarded the 2006 Dog of the Year award.
Have you ever known a dog to do something heroic?
Let us know in the comments below!
Be sure to follow us, share our blog, and see you next time!
previous post

With images the rarest fish species in the world 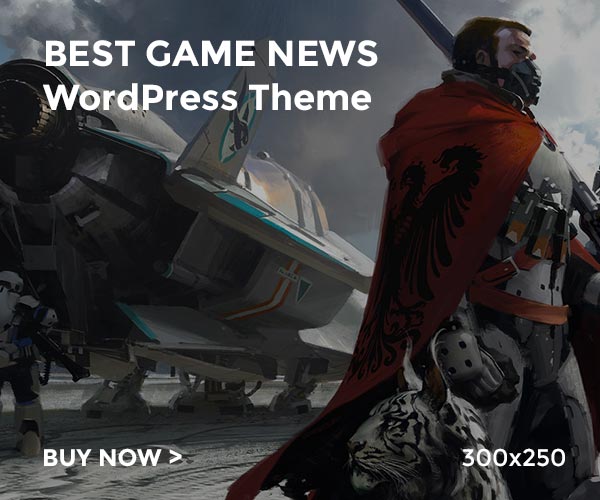